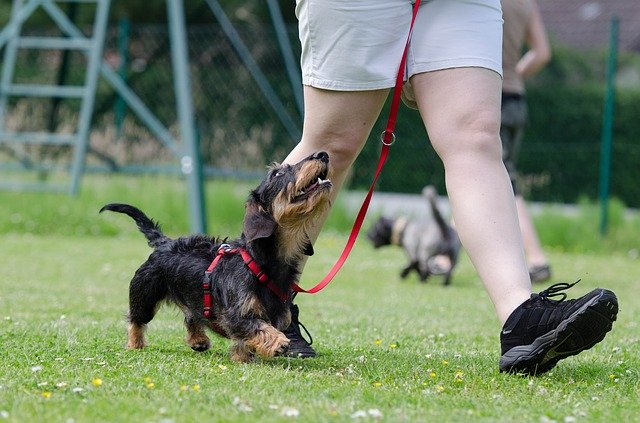 A missionary translator was struggling to find a word for obedience, but he couldn’t. The next day he called his dog to him, and the dog came running. A national said, “Your dog was all ear.” This gave the translator the word he needed for obedience — to be all ear!

In 1 Samuel 15:19, Samuel the prophet said to King Saul, “Wherefore then didst thou not obey the voice of the LORD…?” (to destroy the spoil from the Amalekites). Saul said the people took the spoil to sacrifice unto the LORD.

And Samuel said, “Hath the LORD as great delight in burnt offerings and sacrifices, as in obeying the voice of the LORD? Behold, to obey is better than sacrifice and to hearken than the fat of rams. For rebellion is as the sin of witchcraft and stubbornness is as iniquity and idolatry. Because thou hast rejected the word of the LORD, He hath also rejected thee from being king.”

GOD help us to be obedient to the LORD and His Word!