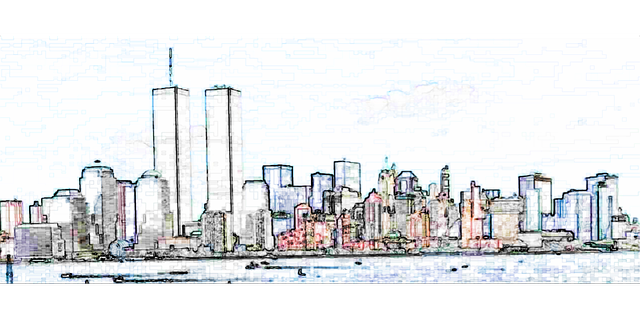 On September 11, 2001, at 8:45 am, on a clear Tuesday morning, 19 militants associated with the Islamic extremist group al-Qaeda hijacked four airplanes and carried out suicide attacks against targets in the United States. Two of the planes were flown into the twin towers of the World Trade Center in New York City, a third plane hit the Pentagon just outside Washington, D.C., and the fourth plane crashed in a field in Shanksville, Pennsylvania. Almost 3,000 people were killed during the 9/11 terrorist attacks. It was a day Americans will never forget!

There is coming another day that the world will not forget: the day of the Lord’s return in the clouds for His own! The Rapture, as it is called, will be more traumatic than the attacks of 9/11! Christians will be taken to Heaven to be with the Lord! All the world will be shocked and saddened at the multitudes of missing people! We need to be ready for His coming and to prepare as many as possible!